A bill moving through the Minnesota legislature threatens to erode consumer protections by “allowing for designated agency in real estate transactions.” If passed, the law would impinge on anyone anytime he or she bought or sold a house in the state.

According to Consumer Advocates in American Real Estate (CAARE), designated agency is a "legal fiction” that lets a single agency attempt to represent the interests of both the buyer and seller in a real estate transaction. The pretense is that a buyer’s agent and seller’s agent can negotiate against each other even though the agency that employs them is prohibited from doing so.

Right now there is an imminent risk that Minnesota will become one of those states.

As a so-called designated agent, an agent may pose as an exclusive buyer agent or an exclusive seller agent – even though his or her brokerage retains access to all confidential negotiating information. All of the pitfalls of dual agency remain in place. Agents still are enticed by bigger commissions and managers still receive bonuses by keeping the transaction within their agency.

With no way to monitor how information is being shared within an agency—whether you’re a home buyer or a home seller—your agent’s “designation” offers no assurance he or she is representing your interests.

That’s why it is in the interest of all Minnesotans—especially committee members’ constituents—to voice their opposition to designated agency. 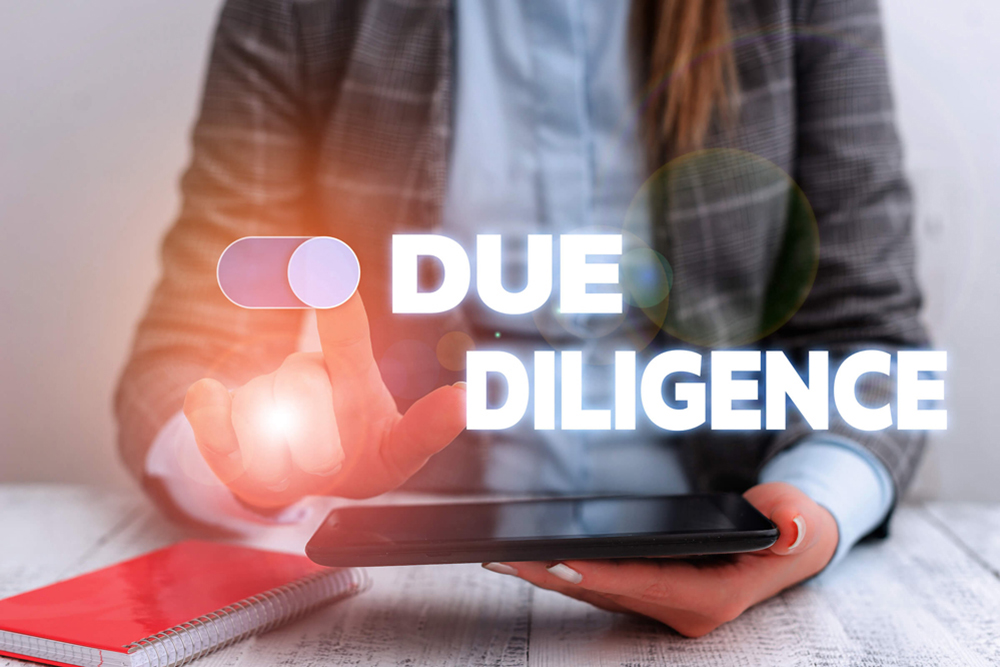 An exclusive buyer agent’s job is not to move inventory or sell a particular house, but to find you the house that’s exactly right for you. 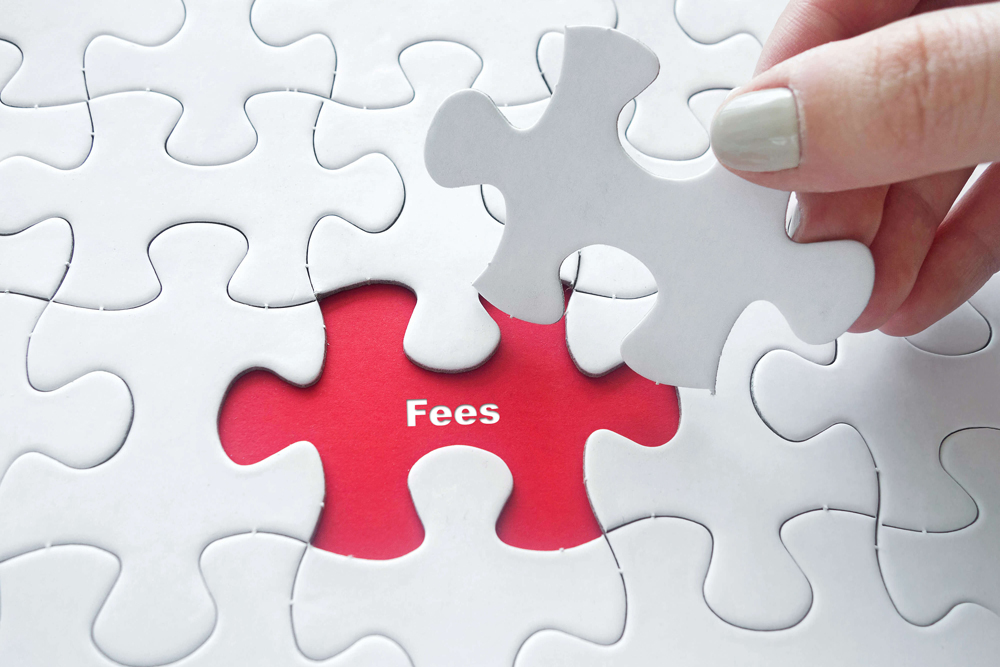 Hidden Fees Can Boost Costs for Both Home Buyers and Sellers

Now more than ever, it pays to remember one oft-overlooked fact: fees and commissions are negotiable. 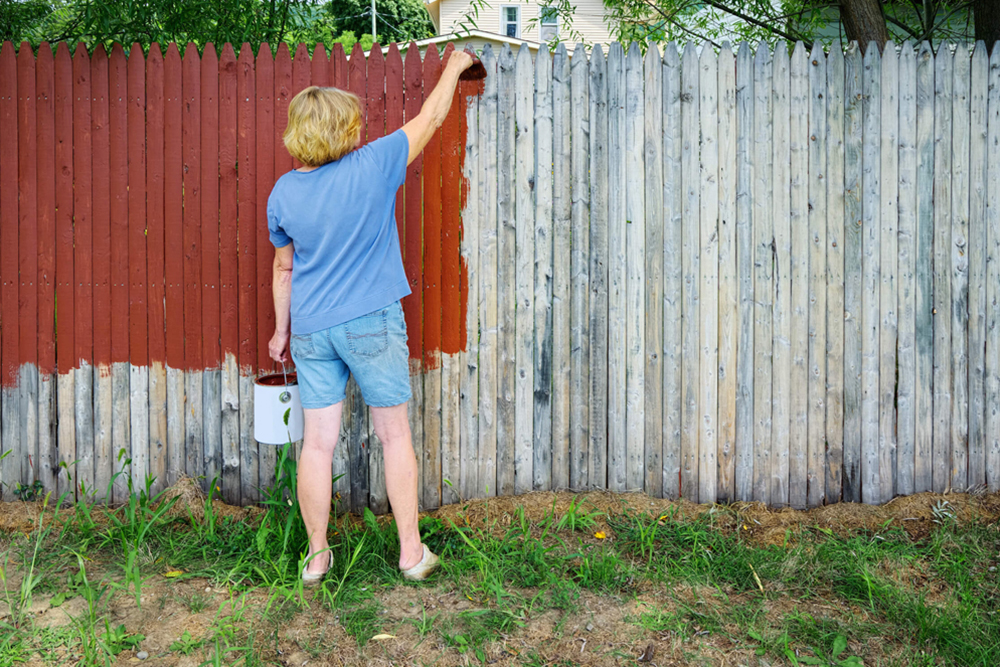 Tend to routine summer maintenance and ensure that your house will be in tip-top shape when the time comes time to sell. 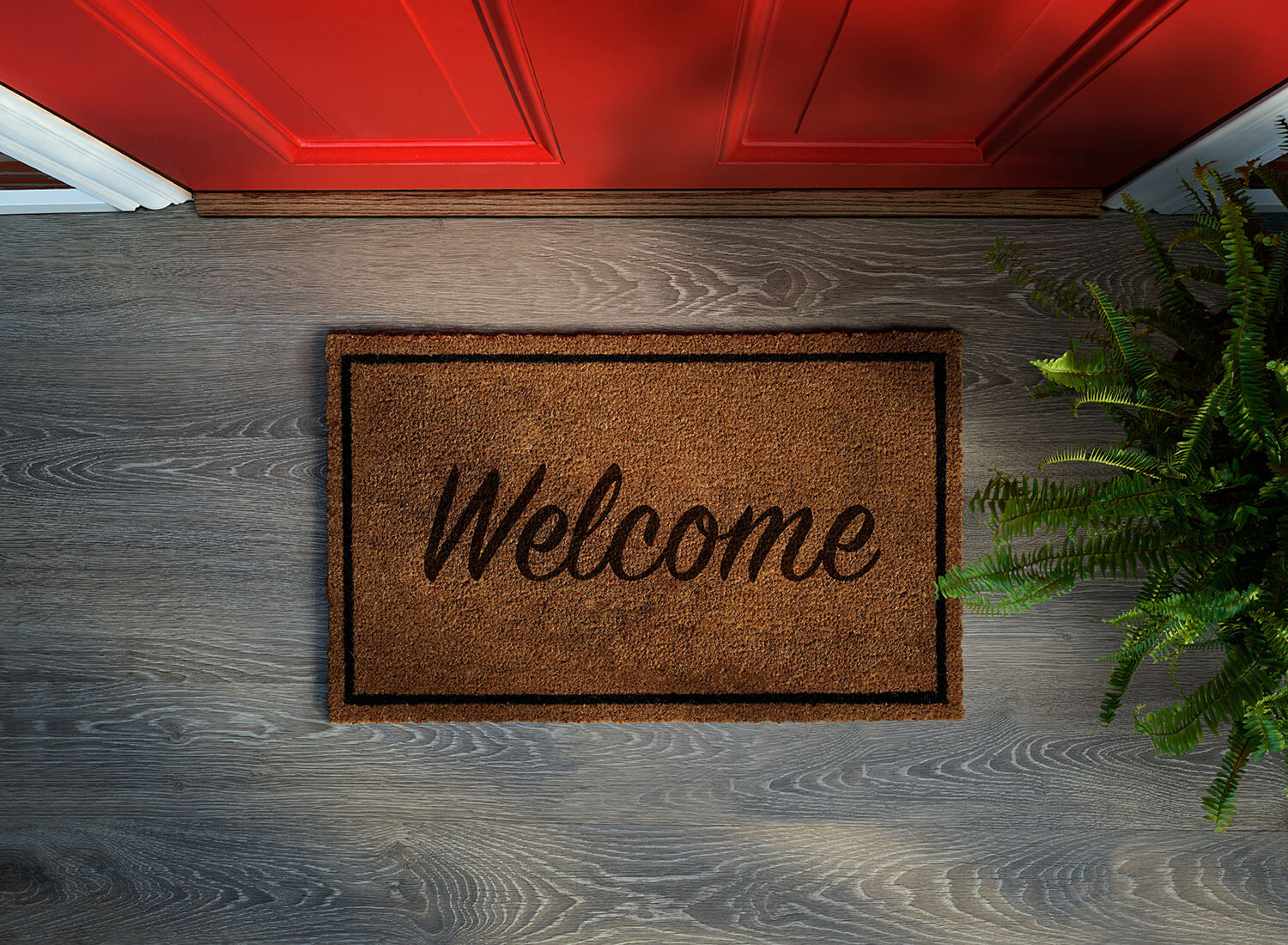